This got very cute all of the sudden.

RokuAka has an identity of it’s own somewhere in there, but still feels grounded in much of the tropes that come with magical fantasy light novels. 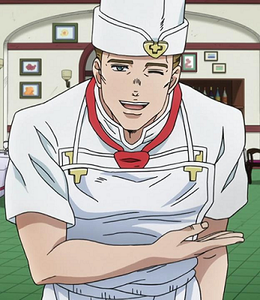