Here’s a meme waiting to happen.

「長い夜の過ごし方 」 (Nagai Yoru no Sugoshikata)
“How to Spend a Long Night”

A body wrapped up in a tarp, bricks hanging from it’s side, descending to the bottom of a seemingly endless void, the stage is set, the knife is cast, and a murder mystery has been set afoot. 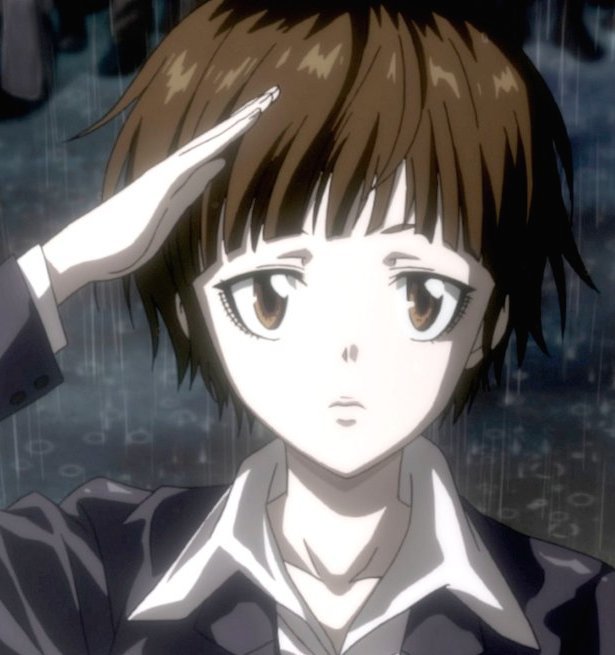