My name is Raphiel (ラフィエル) or Raphi (ラフィ) for short. After five years in gacha hell, I have come back home for one goal, to save my community. Now, I hope others join my crusade. To them I’m Raphiel but to the rest of the community I’m someone else. I am something else… 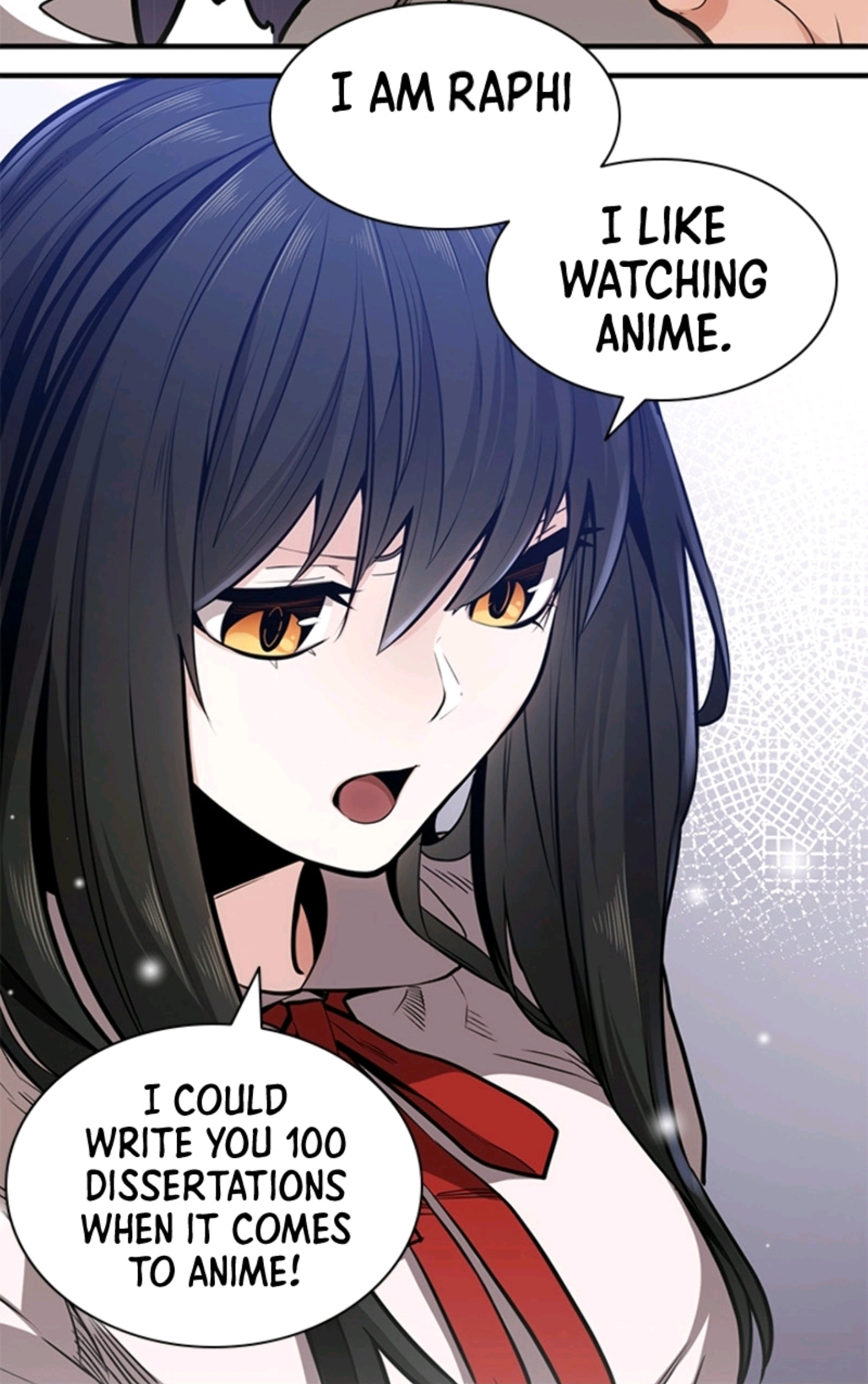 If you have yet to get it by now, I won’t be doing any written content for this website. Instead, my focus will be in producing video content for it recording videos, researching topics, writing scripts or editing.

Nowadays I don’t really watch much anime as I used to outside of the standout hits like Attack on Titan or Re:ZERO -Starting Life in Another World- and other miscellaneous titles. I’m more of a manga person rather than an anime man. Stuff like Munou na Nana, Omniscient Reader’s Viewpoint or Shinju no Nectar.

In that case, you can expect more content geared to various Japanese otaku subculture in general rather than just anime. But I will try to dedicate some to anime as well!

My interest includes anime obviously, as well as manga, light novels and video games. The usual otaku stuffs. Other than that, I enjoy gym with the various workouts and assisted machines. Helps to have a free gym instructor courtesy of a family member. Typical instructors can cost up to a hundred dollars per session.

So why anime? What makes the medium enjoyable to me? When I was younger it was the hypest thing ever! Shonen Jump adaptations (e.g. Bleach, Naruto), martial arts action (e.g. Yu Yu Hakusho, Rurouni Kenshin), ecchi harems (e.g. Tenchi Muyou, Aa! Megami-sama), and isekai anime like Zero no Tsukaima, Inuyasha – THE HYPE NEVER ENDS!!!

Nowadays, it has more to do with nostalgia that anything. What that has been, what could’ve been and what never was. Quite bittersweet now that I think about. Makes me wonder whether I or YOU the audience whether… “Do you remember adolescence?”

As we look towards the future, what I hope to achieve with Random Curiosity is to expand the site further and expanding its viewer base. Let’s be honest here, the site is far past its prime of being the top anime review site on the internet. No one reads anime blogs anymore. They’re either in their own communities like Reddit or posting it on social media like Twitter. I do believe I can change that! With the help of you the viewer of course!

With a little bit of an open mind, I think I can show something special to the community. We just need to be unbiased and little more accepting. As the old adage goes, “Our eyes are yet to open.”